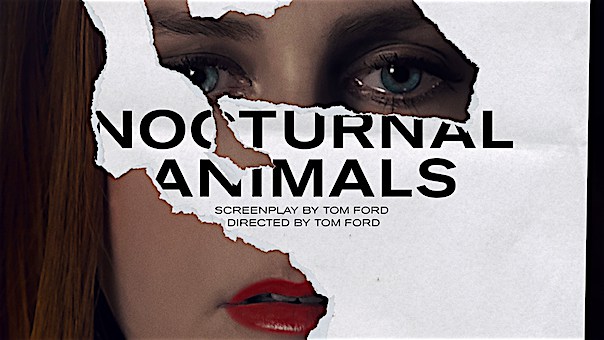 Nocturnal Animals is the adaptation of the novel Tony and Susan of Austin Wright. It tells the story of Susan Morrow, a woman who lives with a doctor after having left her first husband. One day she receives a package containing the first novel of her ex along with a note asking her to read it, since she was always his best critic. Susan accepts and immerses herself in the narrative, a story about a teacher and her family whose life changes after a meeting on the road.The novel catches her in such a way that she realizes that her life is missing something and she begins to relive her past and question her future END_OF_DOCUMENT_TOKEN_TO_BE_REPLACED