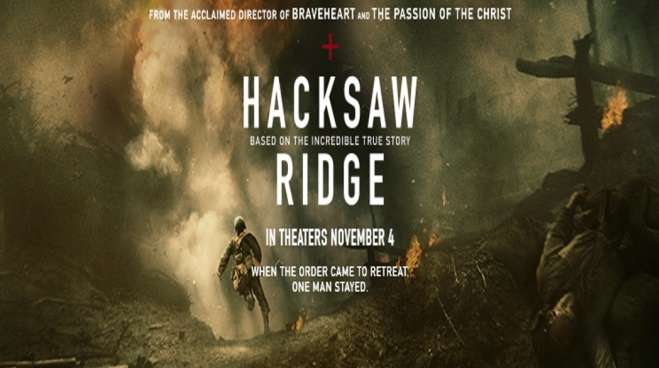 OT: Japan, 1945 ‘Hacksaw Ridge’ Based on a true story. Desmond Doss, an anti-violence man enlists in the US Army to serve as physician war in full World War II. After fighting all the military and face trial for war for refusing to take a rifle. You get your target and sent to serve as physician to the Japanese front. Despite being greeted with suspicion by the whole battalion during the making wild Okinawa, Desmond proves its worth saving 75 wounded men getting respect for soldiers. END_OF_DOCUMENT_TOKEN_TO_BE_REPLACED